SIOM puts all its experience at the Customer’s service

Geometric proportions in nature have attracted the attention of mathematicians and philosophers since ancient times. Nature is harmony, proportion and mathematics, containing the perfection of cosmic laws.

In 1835, the mathematician Martin Ohm defined the number φ as the ‘golden section’. Referred to by the Greek letter φ (phi), the golden section is, like π (Pi), a number whose decimal expansion continues to infinity without ever repeating.

The connection between the Fibonacci numbers and the Golden Ratio was verified in the 19th century: if each Fibonacci number is divided by the previous one, as we progress in the sequence the result obtained tends to φ, that is, it progressively approaches the Golden Ratio. Many species and shapes in nature are in the golden section. 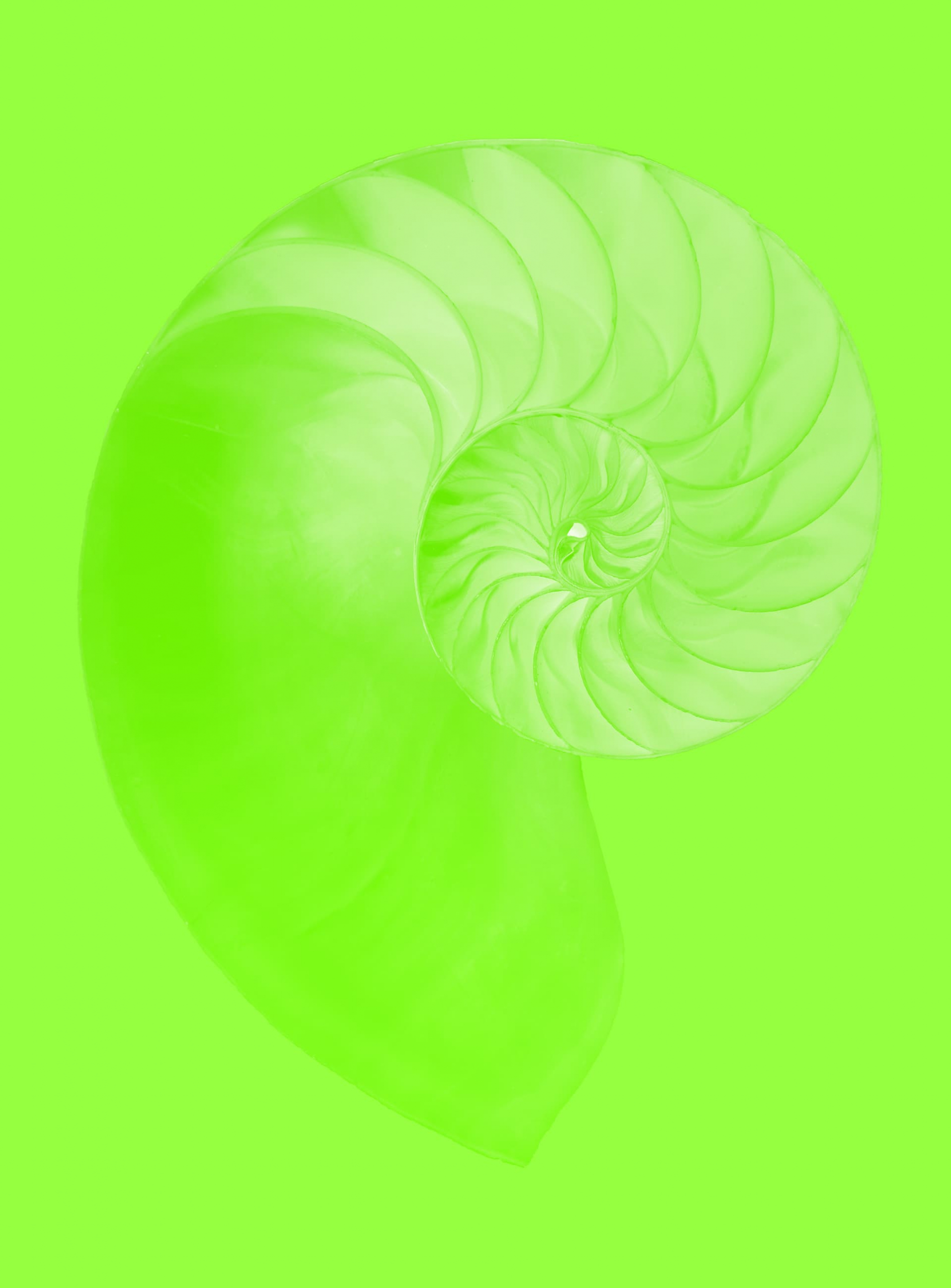